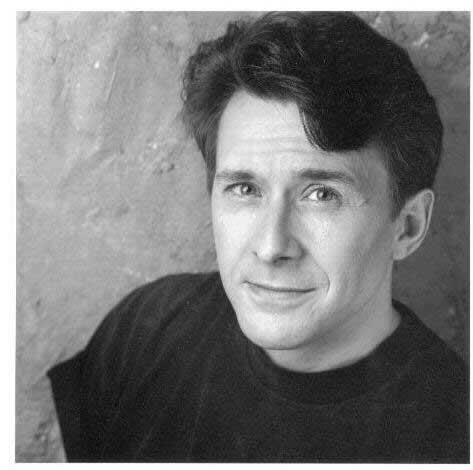 ROLIN MAINS, FOUNDER OF THE NASHVILLE COMPOSERS ASSOCIATION:  Rolin Mains is a composer, pianist, orchestrator and an award-winning producer.  He won a Dove award for Best Instrumental Album of the Year in 1999, and has since been nominated for two others. He has also won numerous Addy awards for his work as a jingle producer in Fort Wayne, IN.  As a composer, Rolin has written music for Dino Kartsonakis’ award-winning Branson Christmas Extravaganza.  He has attended the ASCAP “Buddy Baker” Film Scoring Workshop in New York, and has written music for the feature film “Alternate Routes,” and for several of A&E’s Biography television shows.  As a pianist and keyboard player, Rolin has toured with Sandi Patty, The Young Messiah Tour, Emmanuel, John Michael Talbot, and Wayne Watson. He has recorded a solo instrumental album, “A Time To Dance” for Brentwood Records.  Mr. Mains also does workshops around the country on topics such as synthesizer playing and playing keyboards within a worship band.  As the founding member of the NCA, Mr. Mains currently sits on the board of FilmNashville.