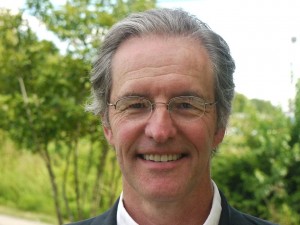 A Lifetime Member of the WGA, William M. Akers has had three feature films produced from his screenplays.  He has written scripts and series television for studios, independent producers, and television networks.  He is Chair of the Program in Motion Pictures at Belmont University.  Akers does story consulting and gives writing workshops around the world.  His bestselling book, Your Screenplay Sucks!, has a five star rating at Amazon.com.  With John Seigenthaler, Akers co-founded The Nashville Writers Circle.  He is on the board of the Nashville Screenwriters Conference, speaks nearly unaccented French, and was a Jeopardy! contestant.